John Singleton is back at it with this new Drama starting July 5, 2017

Series illustrates the beginnings of the crack cocaine epidemic 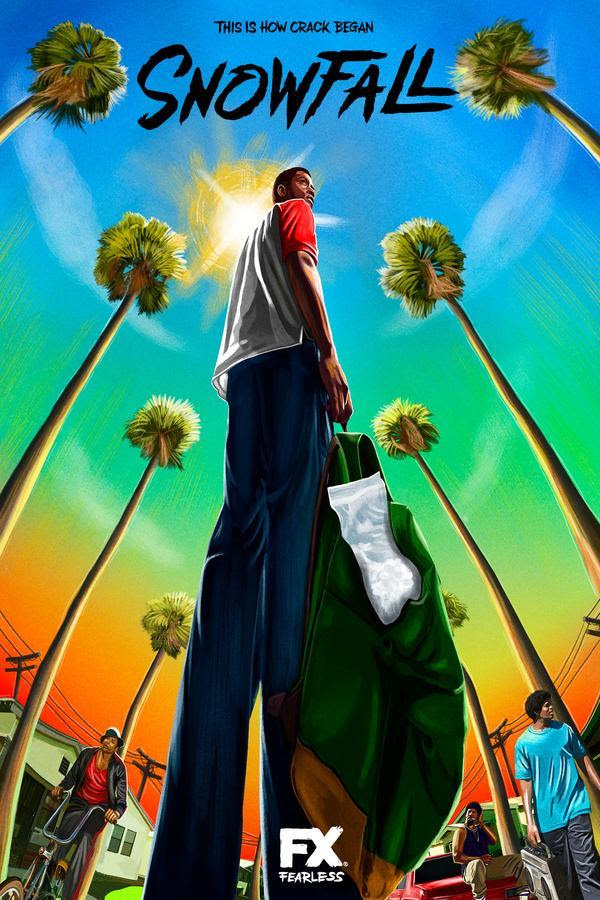 Los Angeles 1983. A storm is coming and its name is crack.  Snowfall is a one-hour drama set against the infancy of the crack cocaine epidemic and its ultimate radical impact on the culture as we know it. The story follows numerous characters on a violent collision course, including: Franklin Saint (Damson Idris), young street entrepreneur on a quest for power; Gustavo "El Oso" Zapata (Sergio Peris-Mencheta), a Mexican wrestler caught up in a power struggle within a crime family; Teddy McDonald (Carter Hudson), a CIA operative running from a dark past who begins an off-book operation to fund the Nicaraguan Contras and Lucia Villanueva (Emily Rios), the self-possessed daughter of a Mexican crime lord.
Created by John Singleton & Eric Amadio and Dave Andron, Snowfall is executive produced by Singleton, Andron, Thomas Schlamme, Amadio, Michael London and Trevor Engelson. 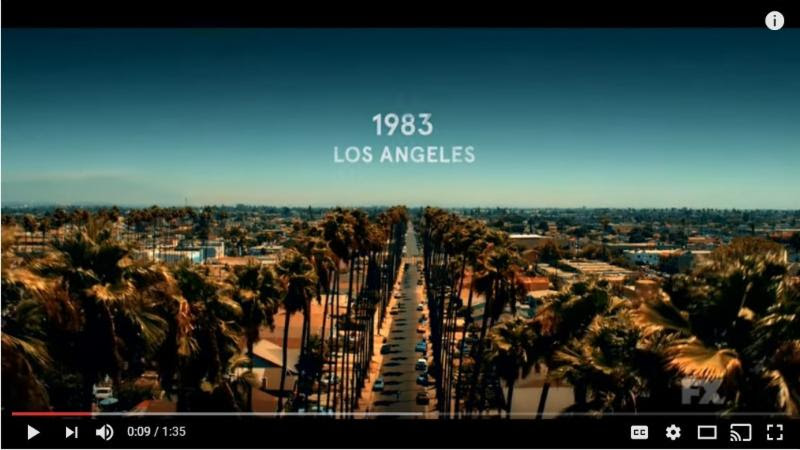 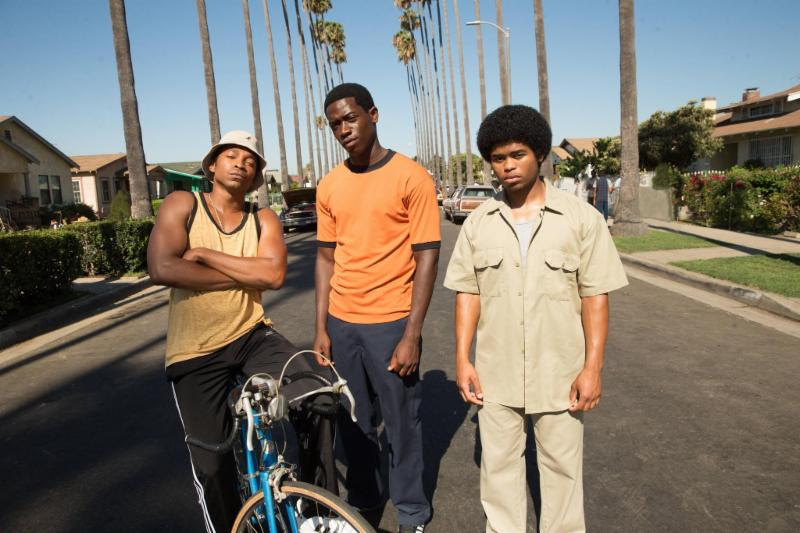