The other night in Atlanta after Hot 107.9 Birthday Bash there was a Midnight Toast and breakfast served at 999 Peachtree.  CEO Ghazi Shami was full of speeches mixing and mingling with all the guest.  Remy Ma, Fat Joe Papoose, Young Dolph and more were in attendance. 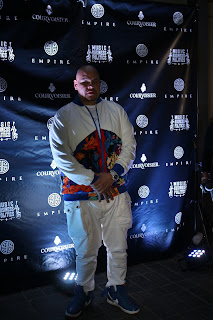 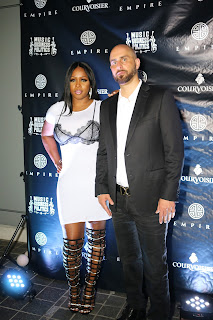 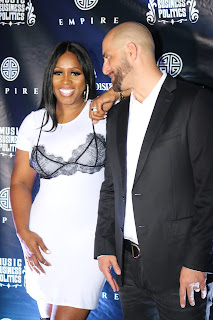 Founded in 2010 as an artist-friendly, progressive digital distribution company, EMPIRE found early success unearthing talents such as Kendrick Lamar, Sage The Gemini, and Rich Homie Quan. Over the past six years, EMPIRE evolved into a full-fledged record label, distributor and publisher for independent musicians. With the company and roster growing at a breakneck pace, EMPIRE has become one of the most successful independent music companies in today's industry, distributing music to digital music providers and promoting singles to radio. With two multi-platinum songs (D.R.A.M's "Broccoli" and Fat Joe & Remy Ma's "All The Way Up,") three nominations for the 2016 Latin Grammys ("Best Urban Music Album" for both El B's Luz and  Arianna Puello's "Despierta, and "Best Urban Fusion/Performance" for Alexis Y Fido's "Una En Un Million" single,) EMPIRE is poised for continuing success in the years to come. 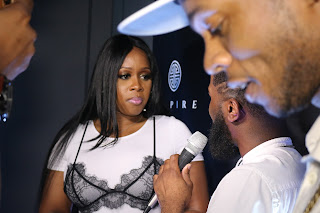 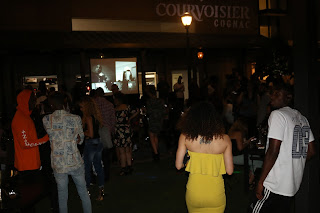 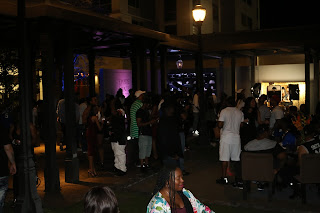 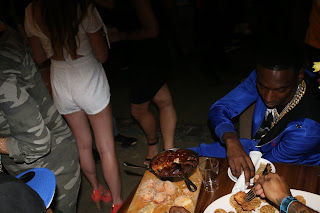 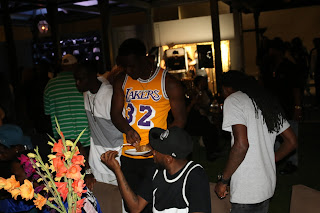