Love and Hip Hop with Kirk Frost!
Kirk called his alleged baby Mama a scammer on tonights first parr of a two part reunion on VH1. They announced that Kirk and Rasheeda both would not attend the reunion if Jasmine ir Rod was there so in respect of thd long standing with the Frost they asked Jasmine to be on via web and she declined. After Jasmime watched the show and heard the things Kirk said Jasmine took to IG and put out alleged text messages that Kirk had been sending to her during their time together prior to the baby. Check these text messages and give your opinion. 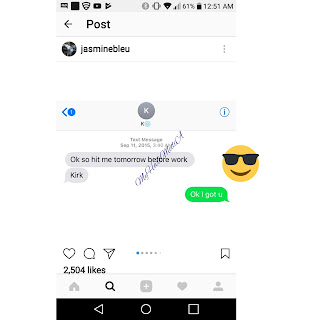 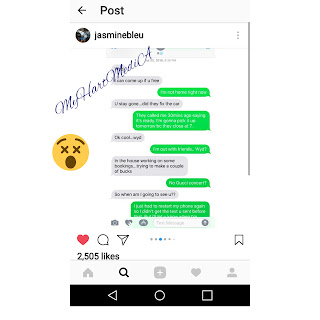 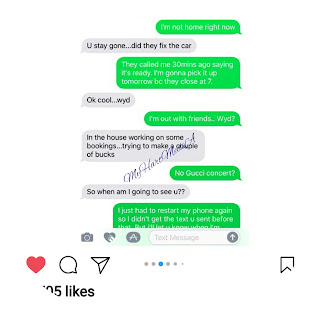 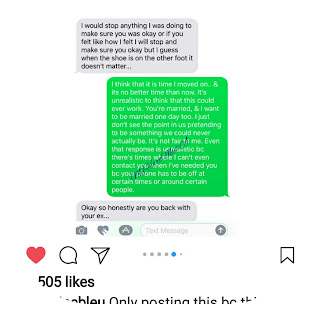 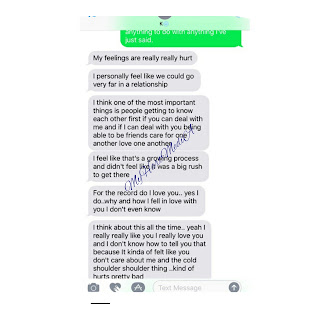 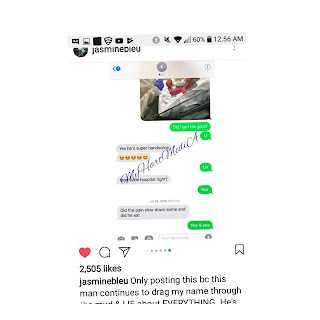