New show on @OWN called "Released"

"RELEASED," A NEW DOCU-SERIES CHRONICLING THE STORIES OF FORMERLY INCARCERATED MEN AND WOMEN, PREMIERES SATURDAY AT 10PM ET/PT ON OWN
Check out and share the clips below 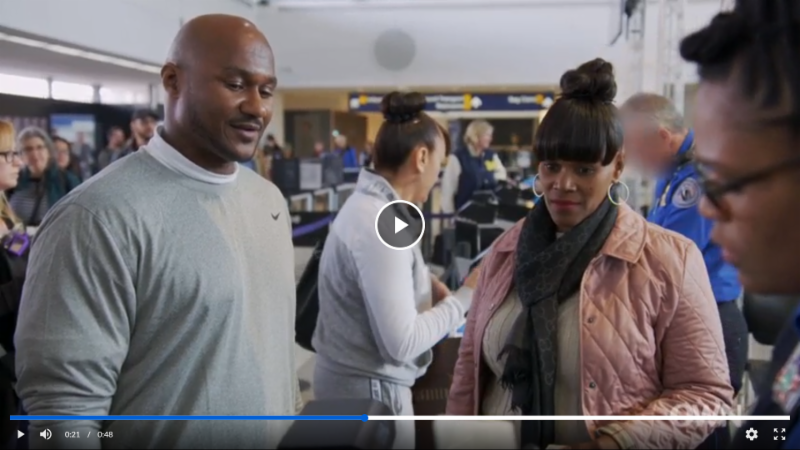 Kevin Gets Stopped at Airport Security
https://owncomm.box.com/s/w5psexj6q1fcijs8qg1hpth5o126bkcd
OWN: Oprah Winfrey Network will premiere the eight-episode docu-series, "Released," which features intimate, first-person narratives of formerly incarcerated men and women as they walk out of the prison doors for the first time to restart their lives on Saturday, September 30 at 10 p.m. ET/PT.

In the series premiere, former inmates Kevin, Kay and Jermaine complete their prison sentences and finally leave after serving decades behind bars. Some return to loving family and eager friends, but the overwhelming joy they feel dampens when faced with the challenges of adjusting to life in a changed world. Her sixth time out, Kay is now sober with a new attitude. Jermaine's daughter refuses to forgive him and Kevin makes the long trip home from San Quentin to Los Angeles. 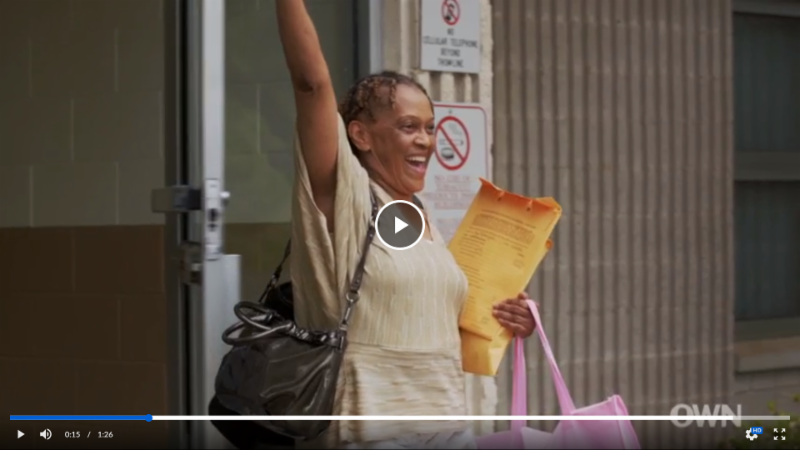 Kay Describes How it Felt to Be Released
https://owncomm.box.com/s/cxw2bzq2xxvw0zkfclddo2bg7tl9b6lq

About OWN: Oprah Winfrey Network
OWN: Oprah Winfrey Network is the first and only network named for, and inspired by, a single iconic leader. Oprah Winfrey's heart and creative instincts inform the brand and the magnetism of the channel.  OWN is a leading destination for premium scripted and unscripted programming from today's most innovative storytellers.   OWN connects with its audience wherever they are, inspiring conversation among a global community of like-minded viewers on social media and beyond. Launched on January 1, 2011, OWN is a joint venture between Harpo, Inc. and Discovery Communications.  The venture also includes the award-winning digital platform Oprah.com.  Access OWN anytime, anywhere on WatchOWN.tv or across mobile devices and connected TVs.  For more information, please visit www.oprah.com/own and
https://press.discovery.com/us/own.
Stephaniee MyHartEnt at 6:25:00 PM