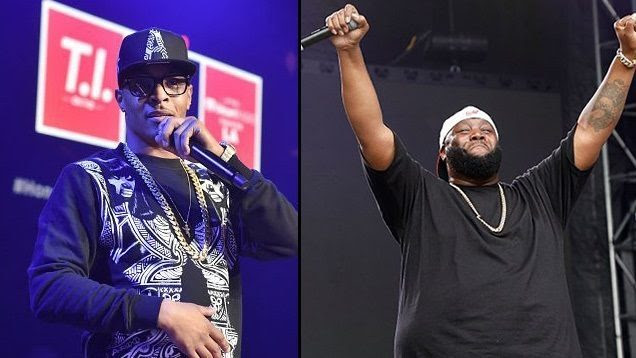 
Atlanta, GA. 11 January 2018 - {Via WSBTV} Atlanta’s new Mayor Keisha Bottoms announced Thursday a transition team that will include local rappers, CEOs and educators.
Channel 2's Dave Huddleston was there as she announced the names of the key players who will help her shape the city's focus and carry out her policy.
“I am grateful to announce this 38-strong transition team. It represents a tremendous amount of diversity and depth, and really the best and the brightest in the city of Atlanta,” Bottoms said.
Among the team are the CEO and Chairman of UPS, the CEO of Delta Airlines Inc., an APS school board member, Senator Jason Carter, Grammy-award winning rapper, actor, entrepreneur and activist Clifford “T.I.” Harris, Michael “Killer Mike Render, artist, activist and businessman, Ron Clark from the Ron Clark Academy and a pastor from the historic Ebenezer Baptist Church.