Growing Up Hip Hop is Back Tonight on WEtv

Growing Up Hip Hop is Back Tonight on @WEtv

Tuesday night here in Atlanta @WEtv hosted a private premiere of the second season of GUHH Atlanta at the High Museum of Art.  Everyone came out to the premiere there was standing room only, there was a Q&A after the screening hosted by Gary with the T of Hot 107.9 and Dish Nation. Bow Wow hosted the screening and brought up all of his cast mates to introduce the first episode of the second season. Bow Wow, Zonique Pullins, Reginae Carter, Shaniah Mauldin, Brandon Barnes and Ayana Fite . Watch the season two trailer here: https://youtu.be/ITmjbQgSsFA  Cynthia Bailey and Kenya Moore from RHOA , Honey Boo Boo and her mom June were there, Demetria McKinney, Johnnie Cabbell as seen on (Little Women of Atl) with Ms. Juicy from Hot 107.9 also was present and accounted for.  Brandon had two of the groups in the audience that he as worked with and they got up and sang and after that Regine' said that is who Brandon Barnes is, everyone was ecstatic so I am guessing these two have made up.  Well tonight is the night so I guess you all need to turn on WEtv and watch this highly anticipated show.  Here they go again.  Growing Up Hip Hop.

Let me know what you think about this season. 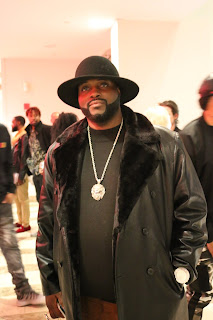 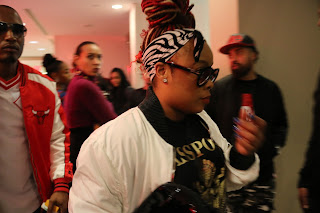 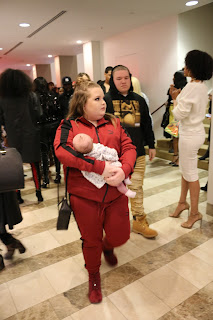 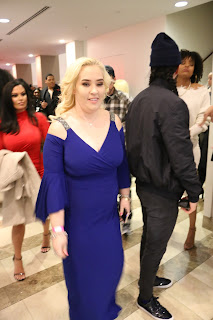 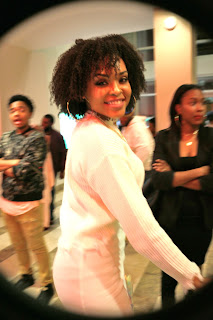 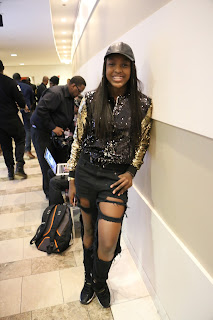 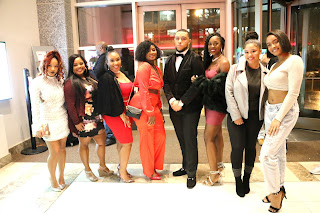 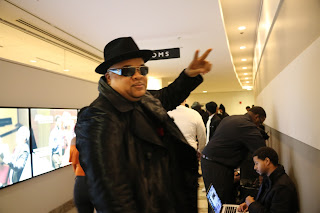