On last Friday night @TVOne held a private showing of "Behind The Movement" a story about Rosa Parks. 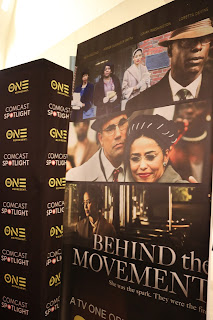 Last week, TV One pre-screened their upcoming original film, “Behind The Movement,” in Montgomery, AL as The Rosa Parks Museum and in Atlanta at the Center for Civil and Human Rights. “Behind The Movement,” stars Meta Golding as Rosa Parks (“The Hunger Games”), Isaiah Washington as Edgar “E.D. Nixon,” Loretta Devine as Jo Ann Robinson (“Waiting to Exhale”), Roger Guenveur Smith as Raymond Parks (“American Gangster”) and Lashaun Clay as Dr. Martin Luther King Jr. (CrazySexyCool: The TLC Story).

“Behind The Movement” is set to premiere on Sunday, February 11 at 7/6C on TV One. 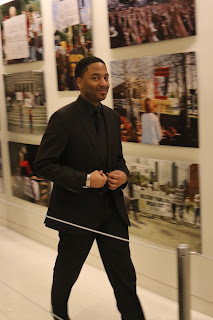 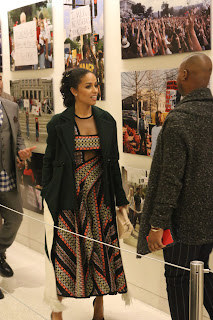 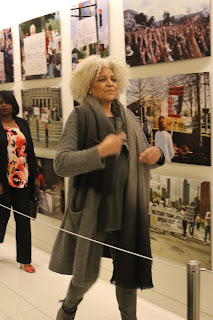