Binge-Worthy Marathons of Seasons One & Two April 7-8;
All Episodes Available for Streaming on Brown Sugar 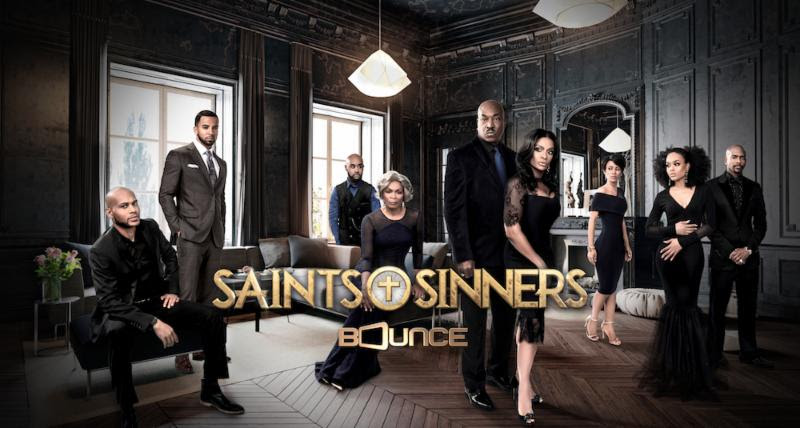 For images and assets, visit the pressroom.


(ATLANTA) - April 6, 2018 - The much-anticipated third season of the hit drama series Saints & Sinners will debut on Bounce on Sunday, April 8, with new episodes premiering every Sunday nightat 9:00 p.m. (ET/PT) through the season finale on May 27. Watch a season three sneak peek here.

And all hell breaks loose in season three. 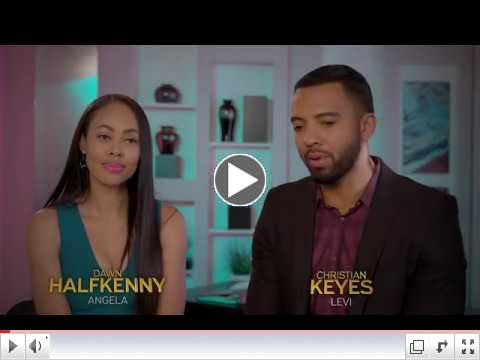 Bounce (@BounceTV) airs on the broadcast signals of local television stations and corresponding cable carriage, and features a programming mix of original and off-network series, theatrical motion pictures, specials, live sports, and more. Bounce has grown to be available in more than 99 million homes across the United States and 95% of all African-American (AA) television homes, including all the top AA television markets.Bounce is part of The E.W. Scripps Company (NYSE: SSP).