Black Love is Returning to OWN May 12 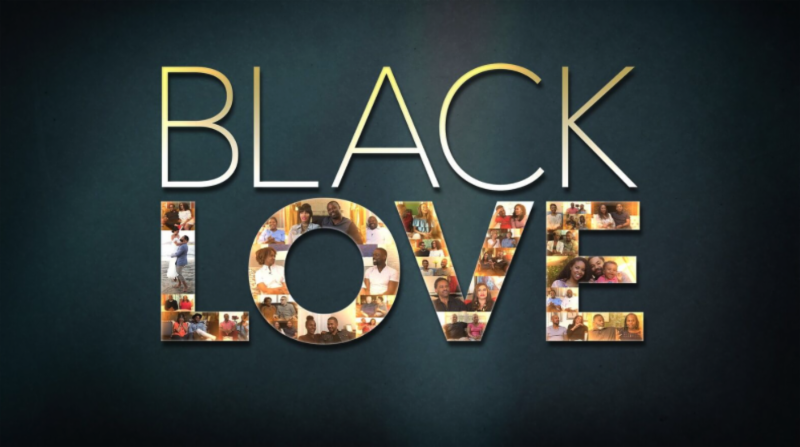 This second season will feature Emmy Award-winning actor Sterling K. Brown and wife Ryan Michelle Bathe, Emmy Award-winning actress Niecy Nash and husband Jay Tucker, Tina Knowles-Lawson and husband Richard Lawson, NBA All-Star Grant Hill and Grammy-nominated record artist Tamia, RUN DMC's Rev Run and wife Justine Simmons, Grammy Award winning gospel recording artist Kirk Franklin and wife Tammy,  comedian D.L. Hughley and wife LaDonna, former NFL-running back Eddie George and wife Taj of SWV, Hip-Hop artist Styles P and wife Adjua, Actors Alano Miller and Dewanda Wise, NFL Linebacker Bart Scott and wife Starr, and more. The couples talk about how their relationships began, the road to the altar, life after children and all of the other obstacles they may have faced to make their marriages stronger than ever.
"Black Love," from filmmakers Codie Elaine Oliver and Tommy Oliver ("The Perfect Guy")  and Confluential Films, seeks to answer the burning question, "What does it take to make a marriage work?" "Black Love" dives into how love begins while showing the reality of what life-long love looks like and offers proof that while it can happen for everyone, it isn't a cakewalk. The docu-series shares honest, emotional and sometimes cringe-worthy always-true love stories.
Click Here To See A Sneak Preview Of The New Season: http://www.watchown.tv/BlackLovePromo
In celebration of Mother's Day, OWN will also air the "Black Love" special "Motherly Love" on Tuesday, May 8 (10 p.m. ET/PT) celebrating the love and the bond that is shared between mothers and their children, from the same duo, Codie Elaine Oliver and Tommy Oliver. The special will feature the families of NAACP Image Award-winner Tichina Arnold, "Queen Sugar's" Kofi Siriboe, NAACP Image Award-winner and author Hill Harper, Erica and Tina Campbell of the Grammy Award-winning and multi-platinum selling gospel duo Mary Mary and Uber's Chief Brand Officer and trailblazer Bozoma Saint John. The families open up and share candid, hilarious and heartwarming moments that have shaped their relationships.
Stephaniee MyHartEnt at 4:10:00 PM