"The Passage" and "The Masked Singer" made their debut in FOX's new winter schedule; "Proven Innocent" to premiere Friday, February 15

Hit dramas and comedies "Gotham", "The Resident", "The Gifted", "The Cool Kids" and "Lethal Weapon" continue 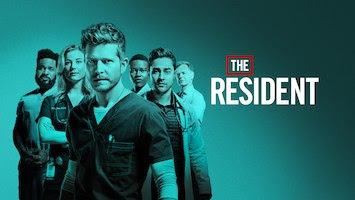 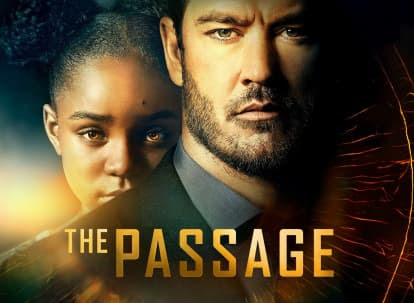 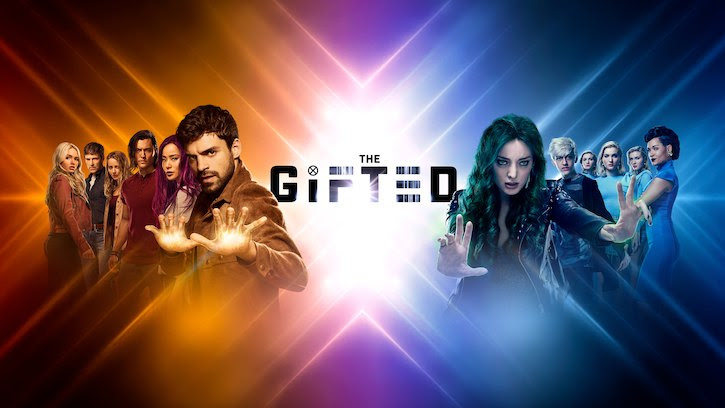 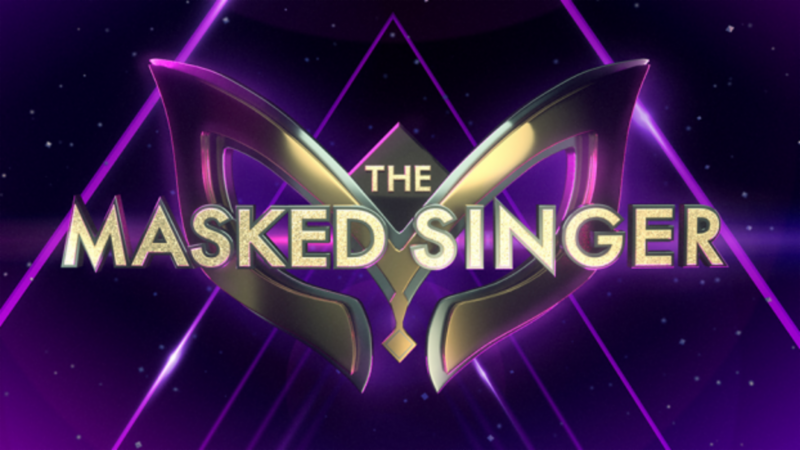 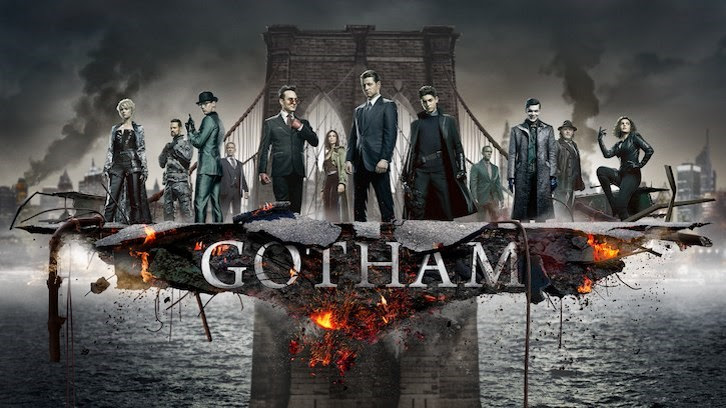 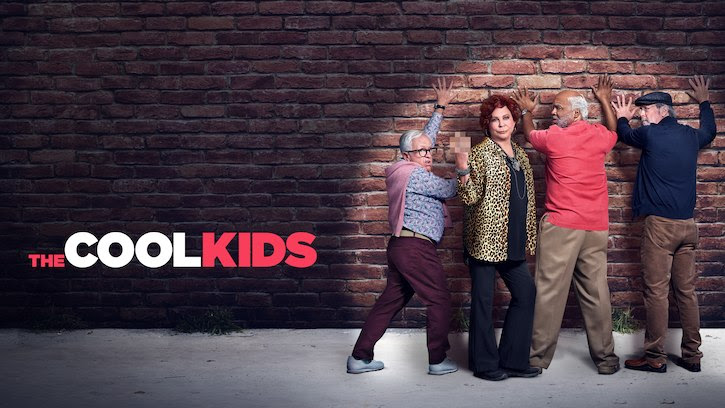 NEW ON FOX...
THE MASKED SINGER
Hosted by Nick Cannon, THE MASKED SINGER is a new celebrity singing game show featuring panelists Jenny McCarthy, Nicole Scherzinger, Ken Jeong and Robin Thicke. Based on an international format, and already a viral phenomenon with over half a billion fans worldwide, THE MASKED SINGER features celebrities facing off against one another with one major twist: each singer is shrouded from head to toe in an elaborate costume, complete with full face mask to conceal his or her identity. With each performance, the host, panelists, audience, viewers and even the other contestants are left guessing who is singing behind the mask. Ranging from Grammy Award winners to legendary athletes, and everything in between, the singers may attempt to throw the crowd off of their scent, while keen observers might pick up on tiny clues buried throughout the show. One singer will be eliminated each week, ultimately revealing his or her true identity. It's not a "whodunit," it's a "whosungit!"
THE PASSAGE
Based on author Justin Cronin's best-selling trilogy of the same name, THE PASSAGE is an epic, character-driven thriller written by Liz Heldens ("Friday Night Lights"). Executive-produced by Emmy Award winner and Academy Award and Golden Globe nominee Ridley Scott ("The Martian," "Gladiator") and writer/director Matt Reeves ("Dawn of the Planet of the Apes," "Cloverfield"), THE PASSAGE focuses on Project NOAH, a secret medical facility where scientists are experimenting with a dangerous virus that could lead to the cure for all disease, but also carries the potential to wipe out the human race. When a young girl, AMY BELLAFONTE (Saniyya Sidney, "Fences," "Hidden Figures"), is chosen to be a test subject, Federal Agent BRAD WOLGAST (Mark-Paul Gosselaar, "Pitch") is the man who is tasked with bringing her to Project NOAH. Ultimately, however, Wolgast becomes her surrogate father, trying to protect her at any cost.
Brad and Amy's journey will force them to confront Project NOAH's lead scientists, MAJOR NICHOLE SYKES (Caroline Chikezie, "The Shannara Chronicles") and DR. JONAS LEAR (Henry Ian Cusick, "Lost"), as well as the hardened former Navy Operative CLARK RICHARDS (Vincent Piazza, "Boardwalk Empire," "Rescue Me"), whom Brad trained. It likewise brings them face-to-face with a dangerous new race of beings confined within the walls of Project NOAH, including former scientist TIM FANNING (Jamie McShane, "Bosch," "Bloodline," "Sons of Anarchy") and death-row inmates SHAUNA BABCOCK (Brianne Howey, "The Exorcist") and ANTHONY CARTER (McKinley Belcher III, "Ozark," "Mercy Street"). In seeking out any allies he can find, Brad also turns to his former wife, DR. LILA KYLE (Emmanuelle Chriqui, "Entourage," "Murder in the First"), for help. But as Project NOAH's scientists home in on a cure that could save humanity, these new beings begin to test their own powers, inching one step closer to an escape that could lead to an unimaginable apocalypse.
PROVEN INNOCENT
Emmy and Golden Globe Award winner Danny Strong (EMPIRE) partners with David Elliot ("Four Brothers") to tell the emotional story of one woman's fight for the innocence of others, as well as her own. PROVEN INNOCENT follows an underdog criminal defense firm led by MADELINE SCOTT (Rachelle Lefevre, "Under the Dome," "A Gifted Man"), a fierce and uncompromising lawyer with a hunger for justice. There is no one who understands the power of setting an innocent person free more than Madeline. At age 18, she was wrongfully convicted, along with her brother, LEVI (Riley Smith, "Frequency"), in a sensational murder case that made her an infamous media obsession, a household name and a national cause célèbre.
Madeline runs the firm with her partner, EASY BOUDREAU (Russell Hornsby, "Seven Seconds," "Grimm"), the very lawyer who helped set her free after 10 years in prison. Their team also includes investigator BODIE QUICK (Vincent Kartheiser, "Mad Men") and communications director VIOLET PRICE (Tony Award winner Nikki M. James, "BrainDead," "The Good Wife," "The Book of Mormon"), who runs a true-crime podcast that follows each investigation. While a hero and a victim to some, Madeline's bold and bullish tactics earn her a number of enemies - especially GORE BELLOWS (Emmy Award and Golden Globe winner Kelsey Grammer, "Frasier," "Cheers," "Boss"), the prosecutor who initially put her away and still believes in her guilt. Despite Bellows' ceaseless quest to see her behind bars again, Madeline will continue to defend others, even as she fights to maintain her innocence and searches for the real killer in her own case.
For more information on FOX fall programming, visit Fox.com/shows.
Stephaniee MyHartEnt at 12:02:00 PM