Waka Flocka wife Tammy has some New Music want to hear it?

About Tammy Rivera
Tammy Rivera is an television personality, singer, fashion designer and businesswoman.
She is best known as the wife of rapper Waka Flocka and as a a cast member of the VH1 reality show Love & Hip Hop: Atlanta.
She released her debut single "All These Kisses" on June 12, 2017. Rivera grew up in Baltimore, Maryland. In 2015, Rivera started
a swimwear line "T-Rivera". On July 1, 2005, Tammy gave birth to her first child, a daughter, that she named Charlie. Rivera currently stars
in WE tv’s “Marriage Boot Camp: Hip Hop Edition” airing Thursday’s at 10PM ET/PT on WE tv.

“Sex With You is something different outside of what people usually expect from me. Most people look at me as a wife, a mother and business
woman but that doesn’t mean you can’t be still be sexy in order to keep a successful marriage. I’m kind of an old school kinda girl and chivalry is still in high
demand for me, but this song gives me a chance to switch the roles in my marriage and mess with my husband’s head a little. You know after 8 years of being
together and 5 years married, I can run out of tricks and Sex With You was one of those tricks for me” 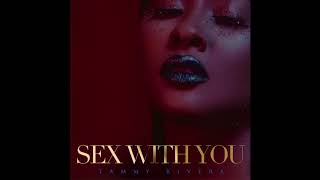 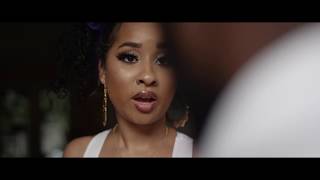