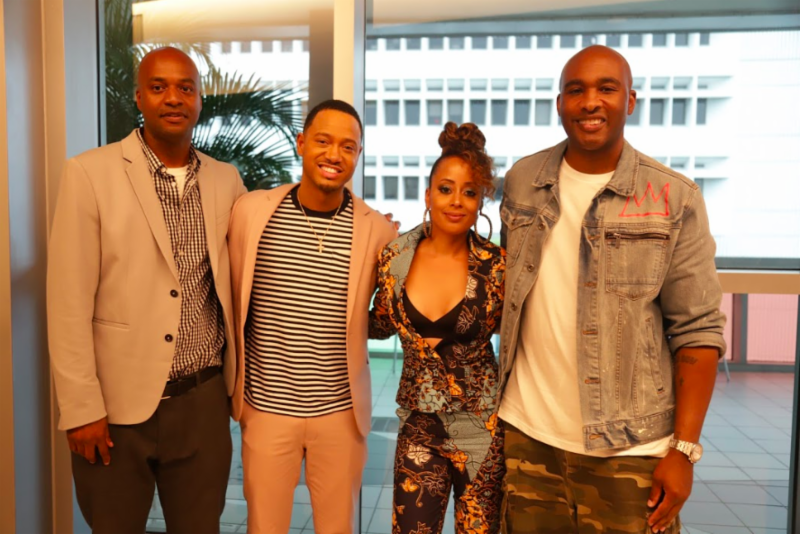 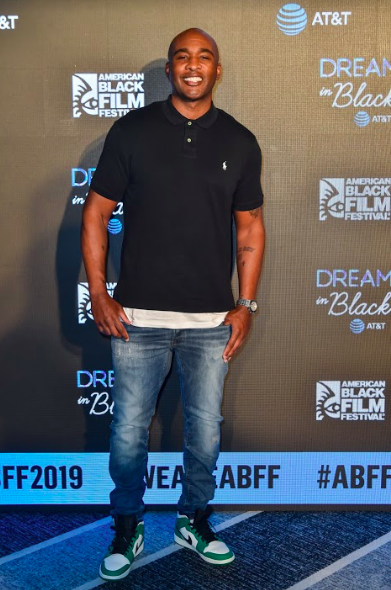 (LOS ANGELES) June 21, 2019 - Last week, film and television producer Datari Turner participated in the 23rd annual American Black Film Festival in Miami with two global film premieres and a highly-anticipated Master Class. The debut of his latest works -- the films Same Difference and If Not Now, When? -- were well received by press, industry peers and festival goers alike. Produced under his Datari Turner Productions enterprise, both films were selected in the festival's Narrative Features category. During Saturday's awards ceremony, Turner took the stage to accept the Jury Award for Best Actor on behalf of Essence Atkins for her outstanding lead performance in Same Difference.

This past Sunday, Turner also hosted a Master Class on "Producing Film and Television." The session offered current and aspiring industry professionals insight into packaging film and TV projects from A to Z. Following Datari's 90-minute session, a large majority of the attendees lined up in the foyer to receive valuable one-on-one advice from the creator and visionary. 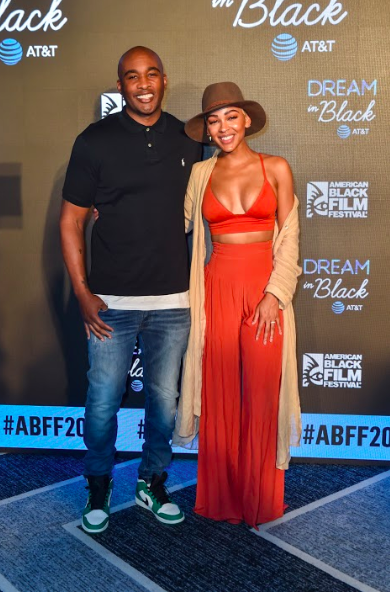 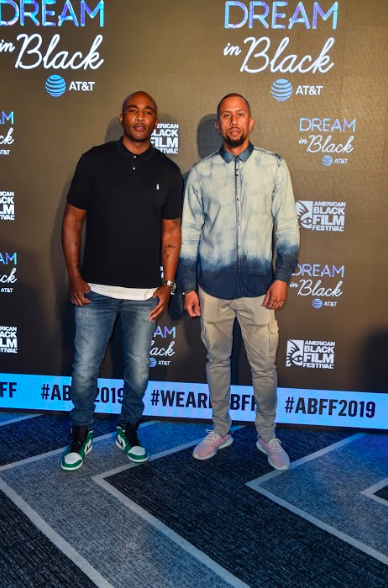 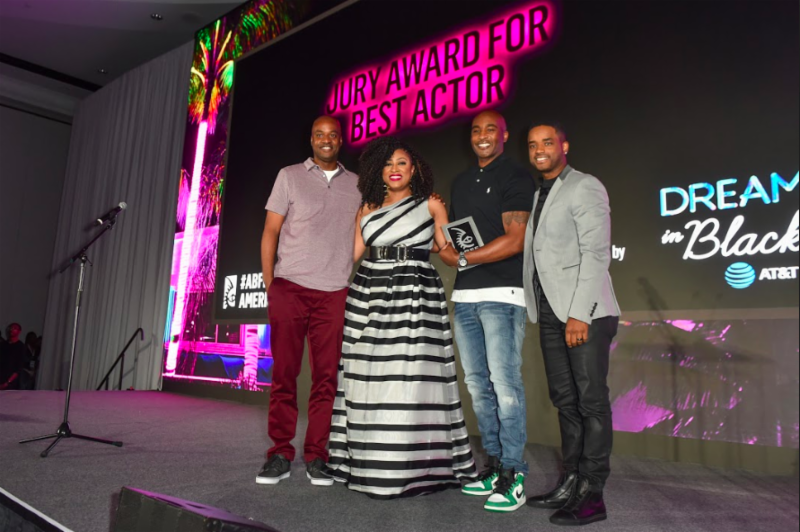 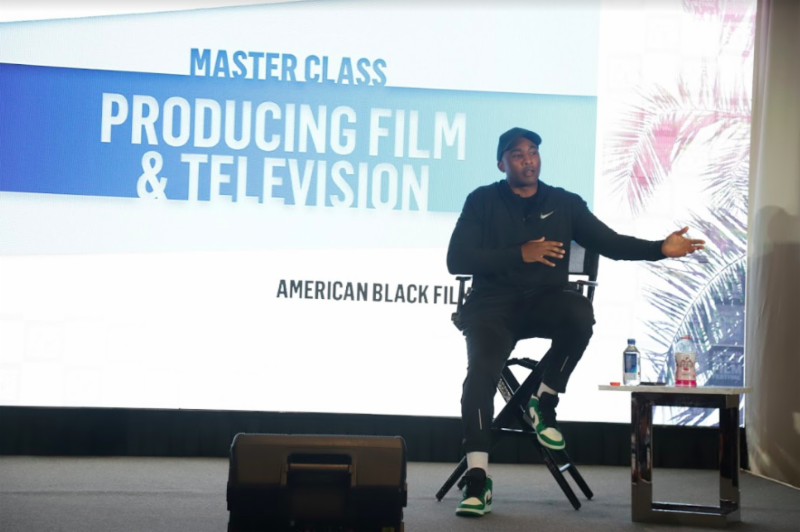 ABOUT THE FILMS
Same Difference is a mystery drama directed and written by Derege Harding. It boasts a stellar cast including Essence Atkins, Terrence Jenkins, Edwina Findley and Demetrius Shipp Jr., among others. The film follows the character of Tonya Keating (Atkins) as she grapples with the innate knowledge that her death is imminent; she is compelled to let go of the past and reconcile with her estranged twin sister. The story highlights the complexities of struggling with mental health.

If Not Now, When?, directed by Meagan Good and Tamara Bass, is a heartfelt story about love, forgiveness, sisterhood and second chances.

ABOUT DATARI TURNER
One of the most prolific independent producers in film and television, Datari Turner is crafting a career like no other. As founder of Datari Turner Productions since 2010, he has produced 30 feature films, including six (6) films that premiered at the Sundance Film Festival: A Boy. A Girl. A Dream. (2018); Gook (winner of the NEXT Audience Award in 2017), Ten Thousand Saints (2015), Luv (2012), Another Happy Day (2011) and Salvation Boulevard (2011). All told, his films have earned 98 festival award nominations. Datari has worked with 4 Academy Award winners (Jennifer Connolly, Common, Marisa Tomei and Ellen Burstyn) and 13 Academy Award nominees, including Ethan Hawke, James Franco and Ruby Dee. Possessing a keen eye for talent, Turner gave actors Ryan Destiny ("Star") and Michael Rainey Jr. ("Power") their big screen debuts and cast rapper Common in his first lead film role (Luv).
On the television side, Turner has produced 100 hours of original programming for networks such as WE tv, BET, TV One, Starz and Oxygen. He recently executive produced Showtime's three-part documentary series "Shut Up and Dribble" with LeBron James, which was nominated for a 2019 NAACP Image Award for Outstanding Television Documentary. Datari is also the creator of the hit WE tv franchise "Growing Up Hip Hop," currently in its 4th season and the network's highest-rated program. In 2015, Datari signed a first-look deal with CodeBlack/Lionsgate Films. In 2016, he signed a first-look deal with Entertainment One to produce original, unscripted programming for the studio; this deal was renewed last year.

Datari's current projects include the films Same Difference and If Not Now, When?, which both premiered at ABFF. Next up, is the release of his first major studio project Uncorked -- a Netflix film starring Niecy Nash and Courtney B. Vance, and written/directed by Insecure showrunner Prentice Penny. For more information, visit datariturnerproductions.com.