FOX FALL SCHEDULE KICKS OFF MONDAY, SEPT. 23 WITH THE RETURN OF FAN FAVORITES
"THE MASKED SINGER," "9-1-1," "THE RESIDENT" AND THE FINAL SEASON OF "EMPIRE" 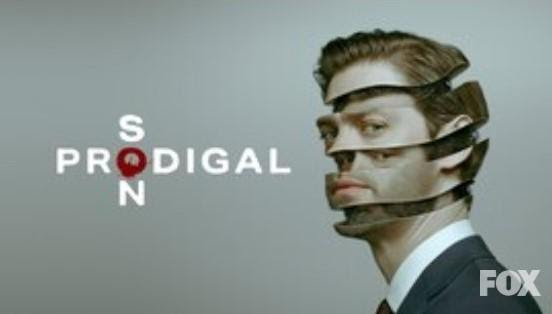 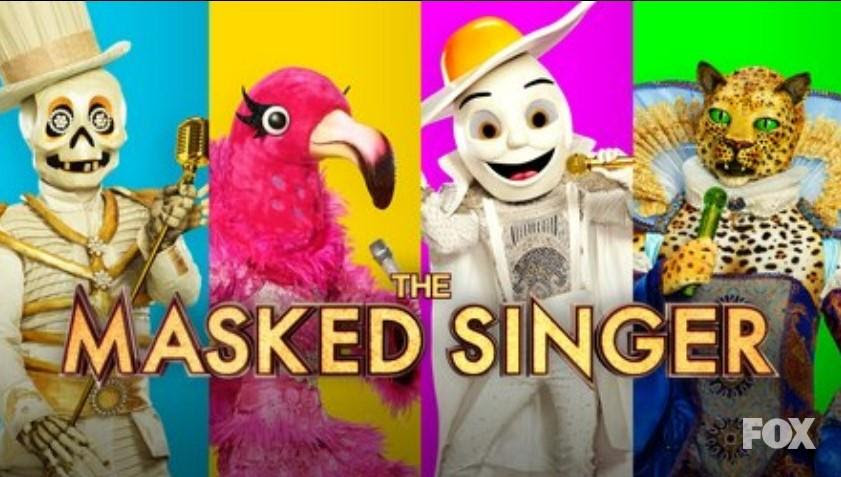 ALMOST FAMILY
Only child JULIA BECHLEY (Brittany Snow, the "Pitch Perfect" franchise, "Crazy Ex-Girlfriend") finds her life turned upside down when her father, LEON BECHLEY (Academy Award winner Timothy Hutton, "American Crime," "Leverage," "Ordinary People"), reveals that, over the course of his prize-winning career as a pioneering fertility doctor, he used his own sperm to conceive upwards of a hundred children. Reeling from this explosive revelation, Julia discovers two new sisters - her former best friend, EDIE PALMER (Megalyn Echikunwoke, "The Following," "90210"), and an ex-Olympic athlete, ROXY DOYLE (Emily Osment, "The Kominsky Method," "Young & Hungry"). As these three young women begin to embrace their new reality, Julia must figure out what life is like without Leon by her side; Edie comes to grips with her burgeoning sexuality, as her marriage falters; and Roxy faces adulthood out of the spotlight. Against all odds, the three women will attempt to form an un-traditional bond as sisters, even as they must welcome a tidal wave of new siblings into their rapidly expanding family.
For more information on FOX fall programming, visit Fox.com/shows.
Stephaniee MyHartEnt at 12:27:00 PM