One Music Fest this weekend at Centenial Olympic Park 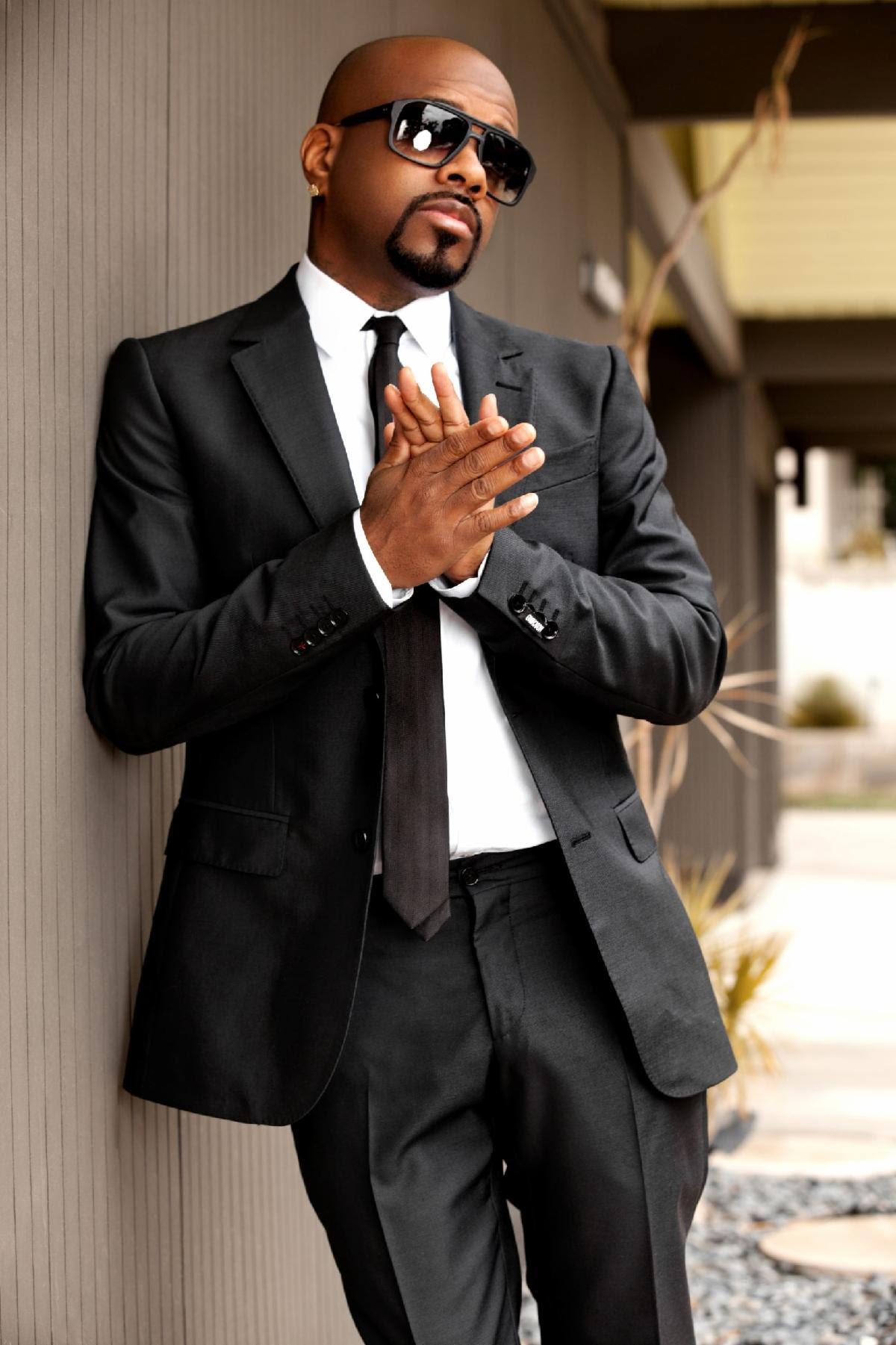 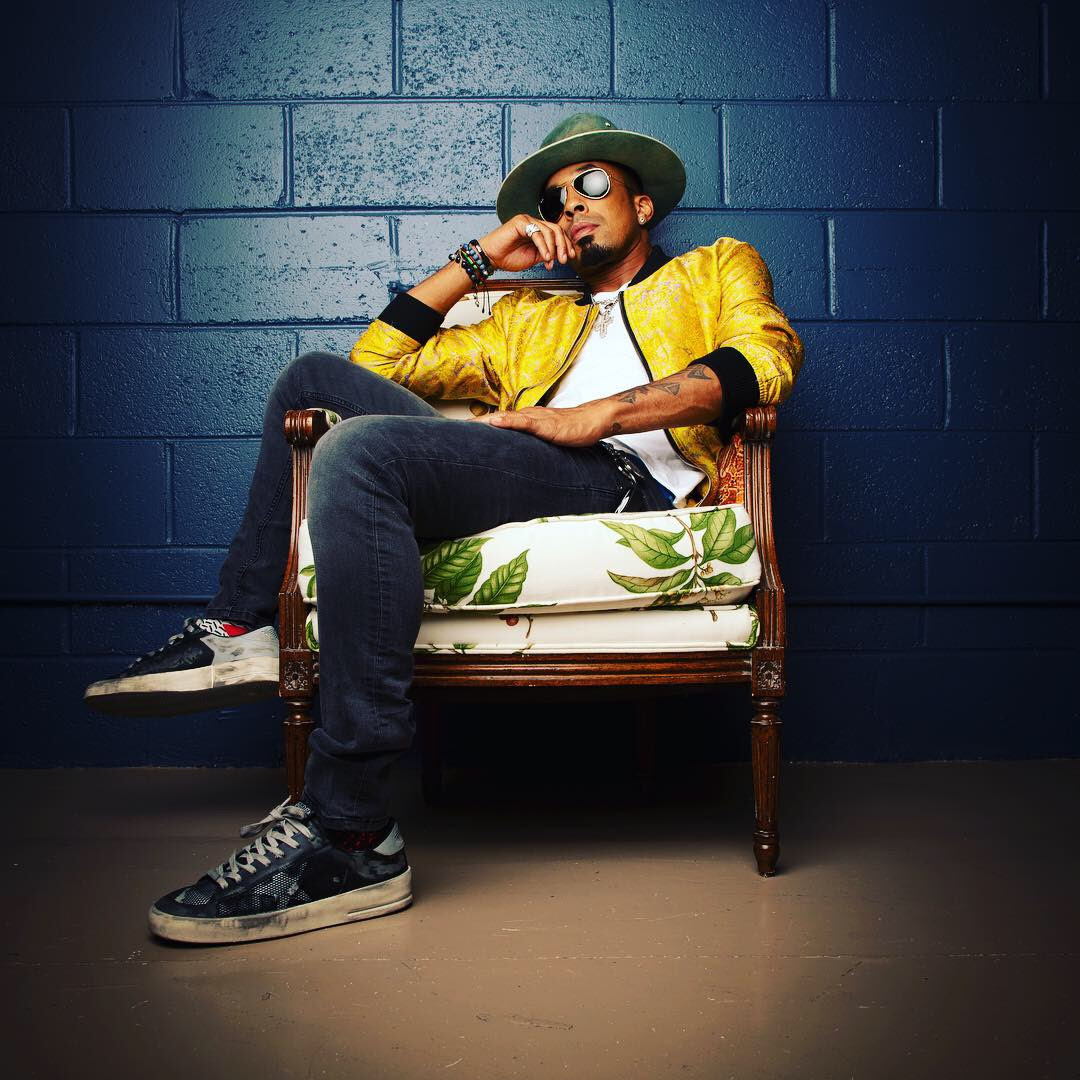 (ATLANTA) - September 4, 2019 - ONE Musicfest, the southeast's premier urban progressive music and arts festival - will honor iconic super-producers Jermaine Dupri and Dallas Austin for their vast contributions to urban culture during a special on-stage ceremony at the 10th annual festival taking place September 7-8, 2019 at Centennial Olympic Park in Atlanta.
As architects of the sounds that led artists such as TLC, Mariah Carey and Usher to become household names, Dupri and Austin are not only musical visionaries but were early pioneers in putting Atlanta on the map as a creative epicenter.
Their recognition will mark the inaugural OMF Honors, a new platform to highlight the influence and innovation of culture creators. Dupri and Austin will receive the OMF Honors presentation on Sunday, September 8 in the 7pm hour on the main stage.
"As we celebrate 10 years of bringing the culture together on one stage, it was a no-brainer to honor two monumental figures who have been musical disruptors for decades," says Jason Carter, founder of ONE Musicfest. "JD and Dallas represent the excellence, originality and authenticity that make urban culture so powerful." 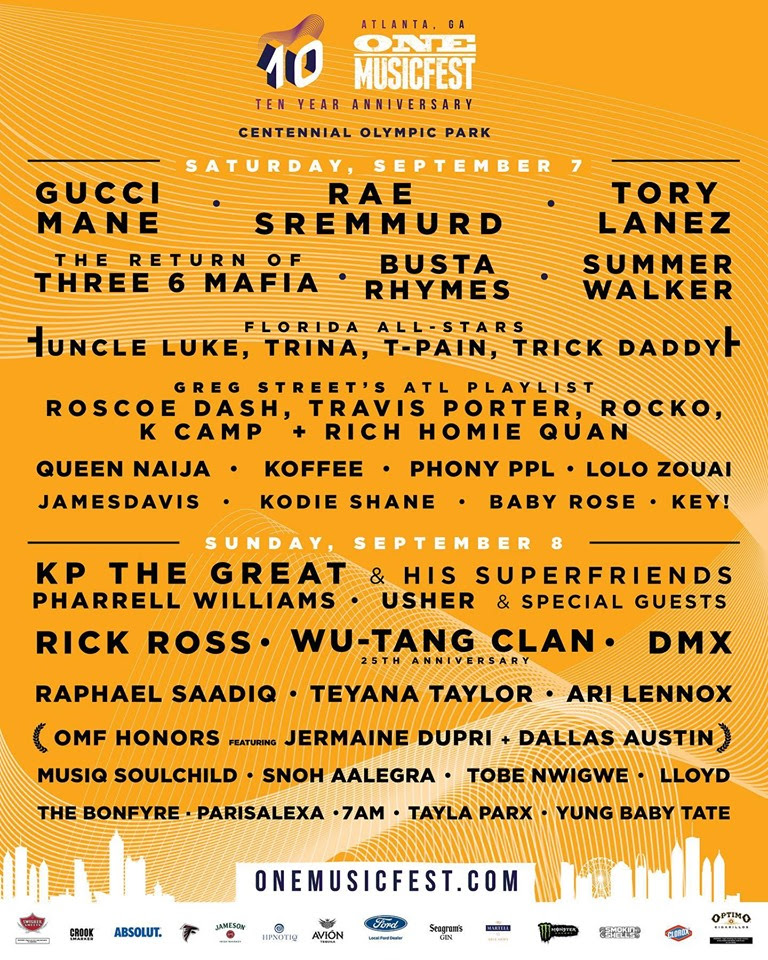 Hailed as one of the nation's "Can't Miss Festivals," ONE Musicfest returns for its tenth year on Saturday, September 7 and Sunday, September 8 with an unforgettable lineup of performances including Gucci Mane, Rae Sremmurd, Tory Lanez, Rick Ross, DMX, Wu-Tang Clan, Three 6 Mafia, Teyana Taylor, Raphael Saadiq, KP The Great featuring Pharrell Williams and Usher, Florida All-Stars featuring Uncle Luke, T-Pain, Trina, Trick Daddy and more!
Purchase your tickets today at ONEMusicfest.com.
About ONE Musicfest
ONE Musicfest is the Southeast's largest annual urban progressive music festival, featuring a diverse range of music, including classic and next generation hip-hop, soulful R&B, alternative, and rock. Started in 2010, ONE Musicfest is now recognized as one of the most highly-anticipated celebrations of the arts in the Southeast, with this year's festival expecting an attendance of 50,000 music lovers from throughout the country.
Social:
Twitter: @onemusicfest #ONEMusicFest #OMF2019
Instagram: @onemusicfest #ONEMusicFest #OMF2019
Facebook: Facebook.com/ONEMusicFest
Website: onemusicfest.com
Stephaniee MyHartEnt at 1:47:00 PM