Black Love on OWN network

Are you like me was watching Black Love on @OWNNetwork and then it wasn't there? Well it's coming back, there is a part 2 on OWN Friday November so see your DVR's if you stopped them from recording.

OWN'S HIT DOCU-SERIES 'BLACK LOVE' MOVES TO A NEW NIGHT AND TIME FOR THE SECOND HALF OF SEASON 3
The Series Returns with New Episodes on
Friday, November 8 at 8PM 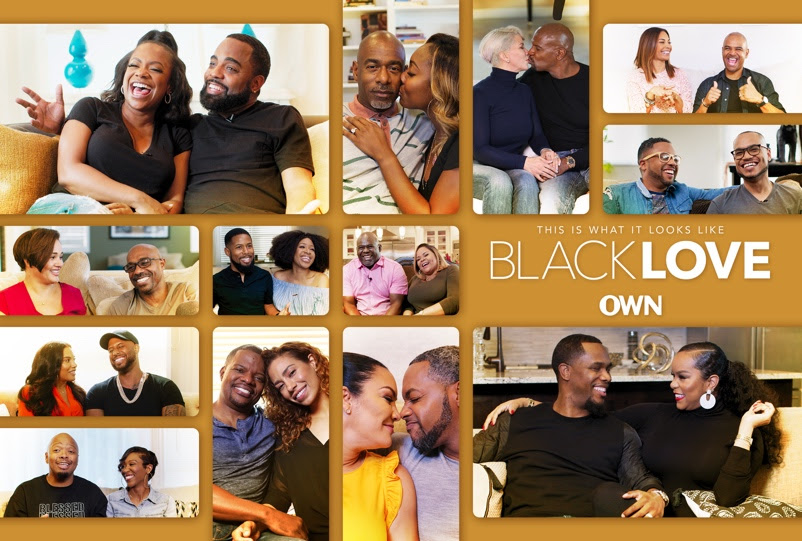 To download hi-res image, click here:
https://owncomm.box.com/s/ctizdu4spyh3gau7uhwhtdku6k074gj8
LOS ANGELES - OWN: Oprah Winfrey Network has announced the new night and time for the second half of season three of its hit docu-series, "Black Love," which returns with all new episodes on Friday, November 8 at 8:00 p.m. ET/PT. The series, which celebrates love stories from the Black community, will anchor a new night of original holiday movies about African American families.
The second half of the season continues to focus on the marital lives of several well-known couples in the spotlight which include Terry & Rebecca Crews, LeToya Luckett & Tommicus Walker, David & Tamela Mann, Kandi Burruss & Todd Tucker, Mykelti Williamson & Sondra Spring, Egypt Sherrod & Mike Jackson as well as numerous everyday couples from all walks of life. "Black Love" pulls back the curtain on how a relationship blossoms and the reality of marriage day in and day out, offering proof that it can happen for everyone, but it isn't without ups and downs.

"Black Love," an NAACP Image Awards nominated docu-series from filmmakers Codie Elaine Oliver and Tommy Oliver ("The Perfect Guy") and Confluential Films, seeks to answer the burning question, "What does it take to make a marriage work?" The Olivers set out to increase representation and create transparency around marriage in the Black community and first launched the show as newlyweds. They've now been married almost 5 years and are raising three sons under 3 years old. As their marriage and family have evolved, the show's topics have also deepened.
For a sneak peek of the upcoming season, click here: Oprah.com/BlackLoveSeason3BTrailer.