True to the Game 2 with Vivica A. Fox

A MANNY HALLEY PRODUCTION RELEASES
OFFICIAL FULL TRAILER FOR
'TRUE TO THE GAME 2,' THE SEQUEL TO
THE BEST-SELLING URBAN NOVEL BY TERI WOODS 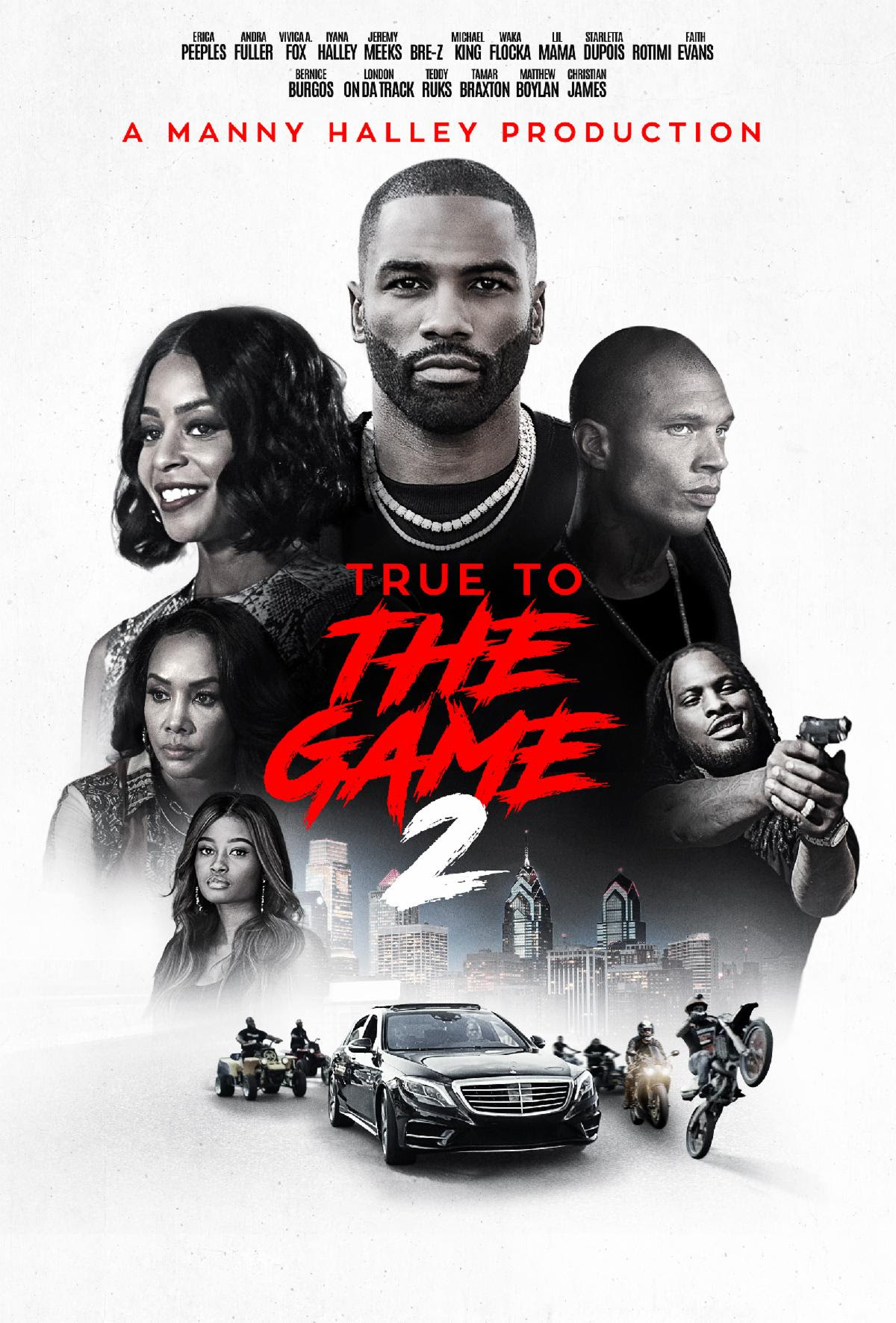 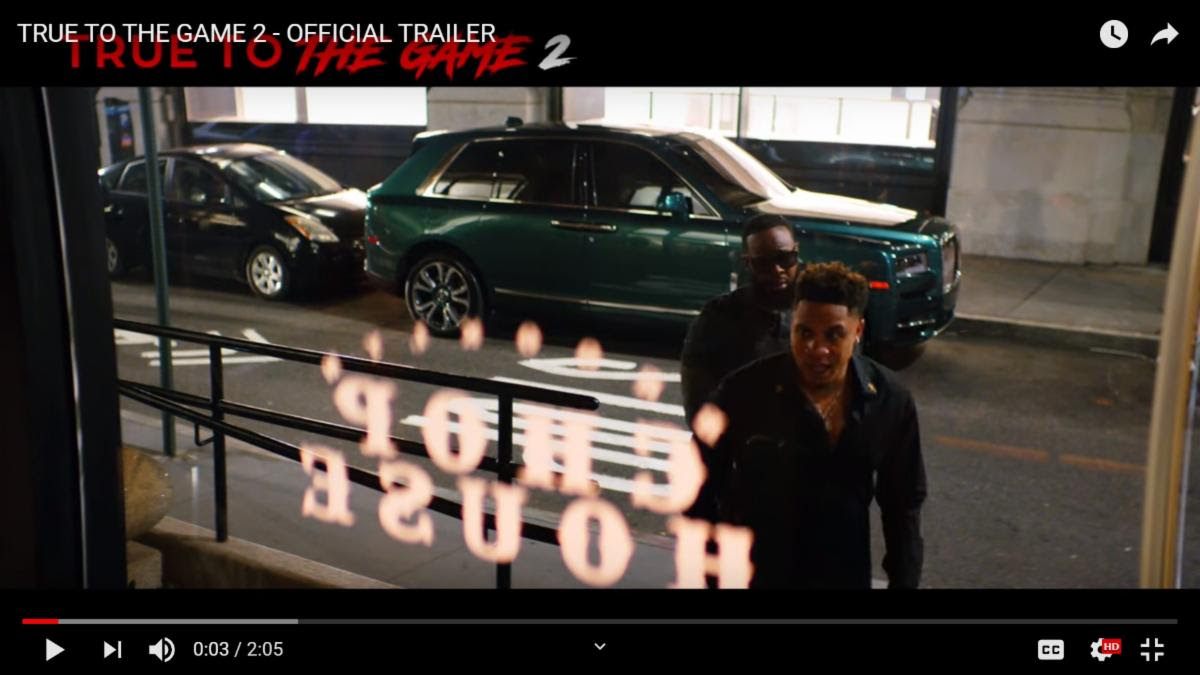 Directed by Jamal Hill ("Brotherly Love," "Deuces"), TRUE TO THE GAME 2 picks up a year after the murder of drug dealer Quadir Richards, whose death carries consequences for all who knew him -- especially Gena (Peeples), his love interest. Separating herself from Philly's dangerous scene, Gena has reinvented herself as a journalist, living and working in New York City. Forced to take some time off of work, Gena is sent on assignment to Los Angeles for a career-changing story.
Though Gena is far from home, her life in Philly seems to always make an appearance. Someone from Quadir's circle has avenged his death with a hit on Jerrell's crew members, reigniting another war between the two crews. Jerell (Fuller) is determined to get paid by any means necessary- and he'll start with Gena.
Supporting cast include Rotimi ("Power"), Tamar Braxton ("Braxton Family Values"), Faith Evans, Waka Flocka, Bre-Z ("All American"), Bernice Burgos, Juliet "Juju" Cee, London on Da Track and Paul Saucido ("Friday Night Lights").
"We really pulled out all the stops for the sequel," says Manny Halley, TTTG2 producer and founder of Imani Media Group. 'True to the Game' is an iconic story within the urban literary genre, so we had to get every detail right -- from the cast to the cars. Fans will still be able to connect with the characters they met in the original film, while enjoying the plot twists that make this movie one hell of a ride!"
TRUE TO THE GAME 2 is written by Preston Whitmore and produced by Manny Halley, Rodney Turner II and Yolanda Halley. David "Wolf" Stewart ("Bloomers") serves as director of photography.
For more information, visit truetothegame.movie.
Stephaniee MyHartEnt at 9:05:00 PM